What is Chiropractic Care?

Chiropractors are health care experts trained in the neuro-musculoskeletal system to diagnose and treat disorders of the spine and other body parts through the use of various treatment techniques. Avita Health's Chiropractors also use a diverse range of techniques in addition to adjustments, in order to get the best outcomes. Chiropractors provide non-invasive management of disorders including, but not limited to, back, neck and head pain. They also advise patients on corrective exercises, lifestyle and nutrition.

Chiropractors will find and then effectively treat your injuries and help you to minimize reoccurrences. Once they have diagnosed the source of your injury or complaint, Avita Health’s Chiropractors will inform you about what care you need in order to regain your health and lifestyle.

What is unique about the Chiropractors at Avita Health? Here are some points:

Click the links below to learn more about each Avita Chiropractor. 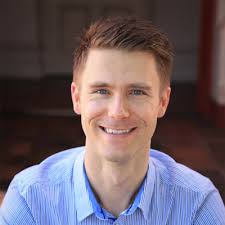 Dr. Gannon, originally from Alberta, Canada, pursued his chiropractic studies after his own success as a patient. He graduated from Macquarie University in Sydney, Australia, and has since practiced in multiple clinics in Vancouver and Scotland as well as Australia.

Furthermore, he places great emphasis on the neuromusculoskeletal rehabilitation of both acute and chronic issues, addressing the underlying functional insufficiencies prevalent in many cases. These skill sets have allowed for great success working in general practice as well as in his area of special interest which focuses on athletes. He considers himself very fortunate to have been associated with several great sports clubs and numerous individual athletes, allowing him to manage the cases of athletes ranging from national champions (Tae Kwon Do; Bodybuilding) and Olympians (Basketball), to up-and-coming development squad participants (Swimming; Cricket; Australian Rules Football) as well as the die-hard weekend warriors.

In his spare time, Dr. Gannon enjoys a variety of outdoor activities and assists sporting organizations with injury prevention and management. These days, however, most of his activity comes from keeping up with his daughter. 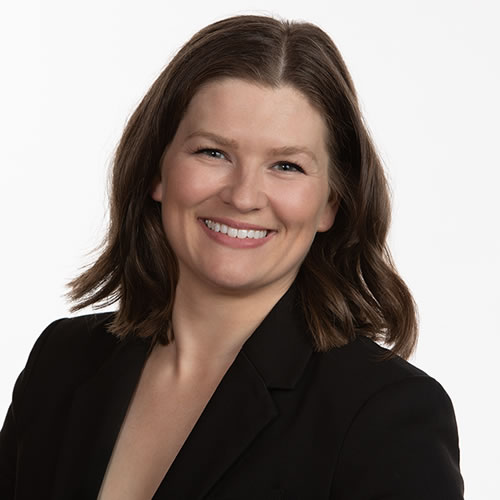 Dr. Rachel Rottger is originally from Alberta and obtained a Bachelor of Physical Education with a concentration in sport performance from the University of Alberta. After working for several years as a personal trainer, strength and conditioning coach, and a registered kinesiologist in rehabilitation, she continued her education at Palmer West Chiropractic College in San Jose, California. She most recently worked in a multidisciplinary clinic in Western Washington and is excited to return to Canada to practice in North Vancouver at Avita Health & Massage Therapy Center.

In her spare time, Dr. Rottger enjoys hiking and weightlifting with her fiancé, and is looking forward to exploring the North Vancouver area.

The following rates apply to the services provided from chiropractors in our North Vancouver clinic.

NOTE: Amounts listed for ICBC are the portion that the patient pays. The balance is direct billed to ICBC, as long as the patient has an active and approved claim open.

Hear from our clients

Ready to Take Charge of Your Health?

Our Chiropractic team at Avita is here for you. Contact us today to book your consultation

Located in North Vancouver Avita Health is here to help you reach your optimum health. Our services include: